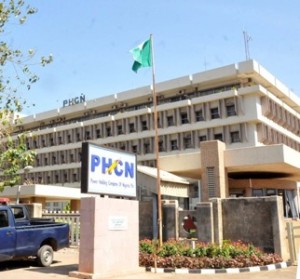 The federal government said the payment of severance benefits to workers of the Power Holding Company of Nigeria (PHCN) had commenced since August 1, with the approval of about N118 billion for about 20,304 members of staff, who had been cleared.

The payment was being made by the Office Accountant General of the Federation (OAGF).

Speaking on the payment, Chairman, Implementation Committee on the settlement of the PHCN staff terminal benefits, Mr. Godswill Igali, disclosed that the initial batch of 3,938 names of staff comprising those from generation companies (GENCOs) and PHCN headquarters had been forwarded to the OAGF for payment, which was to the tune of N34.585 billion.

Another 16,366 members of staff of distribution companies (DISCOs) were cleared by the auditors and were ready for onward transmission to the OAGF for payments valued at about N84.5 billion as at August 5.

20,304 staff, according to Igali, had been cleared for payment.

“Hopefully, more staff will be cleared by the auditors before the end of this week as it is a continuous process,” he said.