Top actress and producer, Bukky Wright is at the moment in sobriety over the loss of over N40m to conmen who approached and talked her to buy a property in Lagos recently. 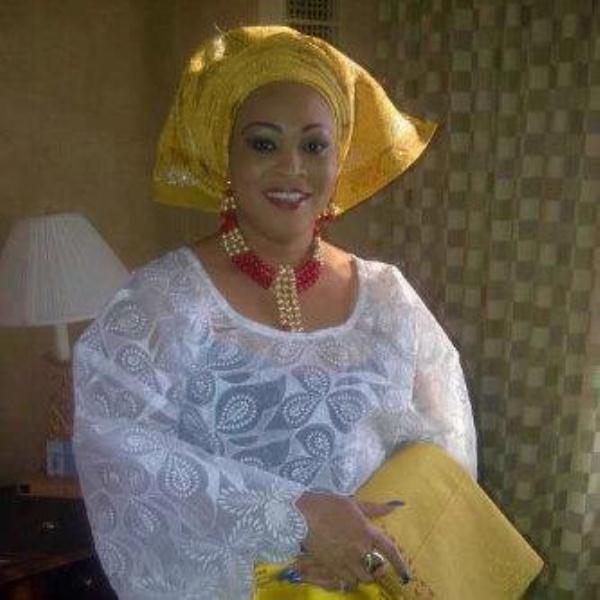 The Yoruba actress and Chivita brand ambassador was allegedly still in shock over the huge amount of money she was skillfully swindled of a couple of weeks ago.

Bukky was said to have been approached to acquire a house by a close family friend, the said person was so close to Bukky to the extent that every secret is kept with her.

Bukky, out of ignorance, came to Nigeria, inspected the said property, having been very satisfied with it, and wrote a cheque of N40m to the swindlers and since then nothing has been heard about it.

When Bukky tried all avenues to retrieve her hard-earned money back, it was said to have yielded no positive result and just recently, Bukky decided to swallow the bitter pill by bringing a closure to the deal gone sour.

“It was at the beginning of this Ramadan season that Bukky resolved to leave everything in God’s hands,” a source reveals.