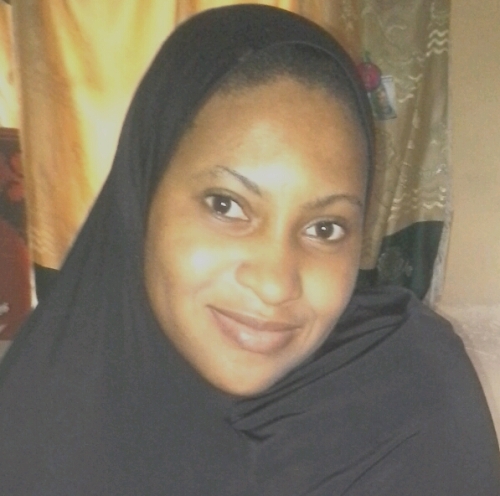 The media war between the Christian Asscociation of Nigeria (CAN) and the Etsu Nupe, Alhaji Yahaya Abubakar over the conversion of a 25-year old lady, Charity (A’isha) Uzoechina to Islam, may have been resolved following the intervention of the Niger State government in the matter.

It was learnt that the Niger State government’s intervention was based on the directives of a letter from the Presidency which called for amicable resolution of the issue so as not to degenerate into religious crisis in the state.

At a stakeholders meeting which lasted more than two hours at the Government House, Minna and was attended by the Etsu Nupe, the national secretary of CAN, Niger State chairman of CAN, the pastor and mrs. Raymond Uzoechina (the girl’s parents), Charity, former Niger governor, Alhaji Abdulkadir Kure and some senior security officers, it was agreed by all parties that the March 4 order of a Shari’a Court in Bida that placed the convert under the protection of Alhaji Abubakar, the Etsu Nupe, would be vacated.

Speaking with newsmen after the meeting, CAN national secretary, Rev (Dr) Musa Asake absolved the Etsu Nupe of any blame in the matter saying the respected royal father was misinterpreted by the media.

He said “We have actually resolved the issue. There is a good understanding now, especially as it concerns the person of respectable status, the Estu Nupe who has been misrepresented by the media”.

On why Pastor Uzoechina had severally accused Etsu Nupe, Rev. Asake responded: “It was so because the Royal Father has been the person being mentioned to be in custody of the lady, so the parents have nobody to talk about but him. How did he get the custody of the lady, we did not know but now we know. That is why.”

Niger State Deputy Governor, who brokered the meeting, Hon. Musa Ibeto said the purpose of the parley was to find a way to reunite Charity with her family in such a way that she would not come to any harm by her father; the reason she sought the court’s protection in the first place.

Admitting that at her age – 25-years old – the lady has the right to practice any religion of her choice, Hon. Ibeto explained that the reason for seeking to vacate the court order was to explore means of reuniting Charity with her parents.