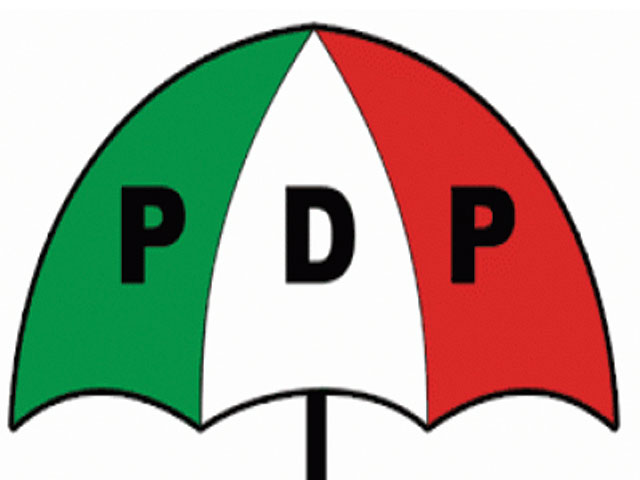 A former National Publicity Secretary of the Peoples’ Democratic Party (PDP), Prof. Rufai Alkali, has urged the party faithful in Anambra to remain united ahead of Nov. 16 governorship polls.

Alkali, who spoke with the News Agency of Nigeria (NAN) in Abuja on Saturday, warned that divisive tendencies among the aspirants could mar the chances of the party in the election.

He recalled that it was such squabbles that cost the party the opportunity of producing the governor of the state as was the case in the last governorship election.

“The tendency in Anambra has always been to divide instead of to unite, and that has not been favourable to the party as we saw in the last election.

“In the run up to the last election in the state which produced an All Progressive Grand Alliance (APGA) governor, we have very good aspirants, but they couldn’t agree.

“They were almost 50 candidates vying for one position; it became very difficult even to organise the congress; at the end of it all, our votes were split.

“Our prayer and hope is that this time around, we put our house together.

“If stakeholders can put their differences aside, then PDP will pick the stake in Anambra, but if again they make same mistake, it will too bad for us,” he said.

Alkali expressed regrets that Gov. Peter Obi won the last election with less than 100,000 votes in a state that had 1.7 million registered voters.

The PDP has fixed Aug. 24 for the state primaries to produce its governorship candidate. (NAN)