Getting written about in the media is one thing most public figures cherish a lot but being in the news for negative and controversial reasons is what some don’t like at all. 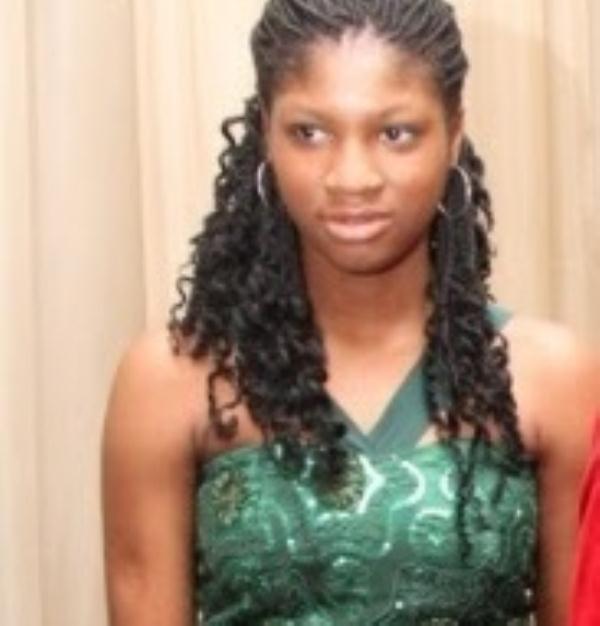 Apart for few eccentric stars like Tonto Dikeh, Charly Boy and few others, who don’t mind about controversies, others try to protect their names and brands to attract endorsements and good image.

For Omotola Jalade-Ekeinde, she has had her own fair share of negative and dirty stories written about her person. From a controversial picture taken at the Grammy Awards few years ago to her alleged sex scandal with Sifax boss, Taiwo Afolabi.

Even recently, some rumour mongers alleged that the prominent movie star got N10 million from Afolabi to do her birthday celebration. This, the Ondo State-born screen diva has vehemently denied.

Speaking recently, the first daughter of one of the world’s most 100 influential person named Princess said she doesn’t feel bad about some negative and dirty stories written about her superstar mother in the media.

According to Princess, when asked how she feels to be the daughter of a popular movie star, “It feels great, amazing and nice to be part of something very big and successful. I really thank God for making me part of her family and her person. I am really happy.”

Speaking further on if she feels bad about negative stories written about her mother, Omotola’s daughter simply said, “no, every moment has been meaningful and I am very grateful for every moment I have had with my mum.”

On whether she would take after her mum’s trade, “yes, I would,” was her answer.