Rapper Ice Prince opens up that fans can expect a lot from his upcoming‘Fire of Zamani’ album. 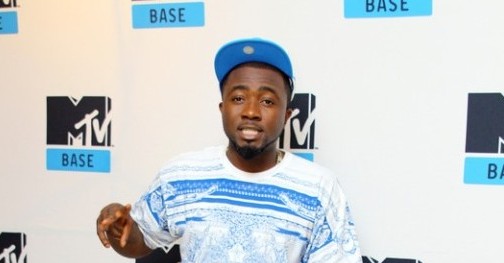 In a chat with the media the Chocolate City rapper who was recently decorated as best Africa act by BET said ‘My fans should expect art, that what I call my album. There are lots of surprises’.

The album will feature works from producers such Don Jazzy, Sarz, and Sunny Negie

The much anticipated album will also feature major international collaborations with the likes of Chip Monk, Wale and French Montana.