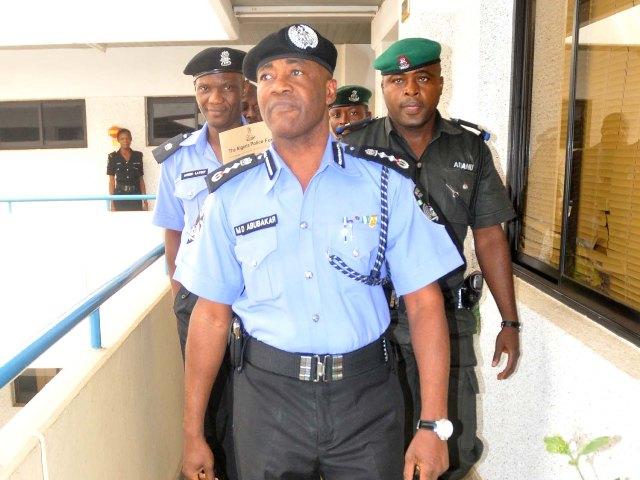 The Board of the Niger Delta Development Commission, (NDDC) on Monday, handed over 100 Jeeps fitted with communication gadgets to the Inspector-General of Police, Mr Mohammed Abubakar.

Dr Tarilah Tebepah, chairman of the commission, said in Port-Harcourt that the Jeeps were for effective policing of states in the Niger Delta Region.

He said the commission was determined to develop the oil-bearing communities, in line with the transformation agenda of President Goodluck Jonathan.

Tebepah said, “We recently provided some social facilities for the Army. It is in the same spirit that we are now assisting the police with logistics support.

“The police deserve all the support that they can get, because they are the ones working, while the rest of us are sleeping.”

He said the NDDC would not have been able to perform well without the support of the security forces, especially the police.

“We believe that our contribution will help in facilitating the activities of the security agencies in the Niger Delta,” he said.

The I-G, Mohammed Abubakar, said he was delighted by the partnership that existed between the commission and the Police.

He said the vehicles would serve the police and the entire people of the region.

“We are making efforts to modernise the police in many ways, it is good that the NDDC has contributed in this little way to this effort,” he said.

Abubakar said the various police commands that would benefit from the donation would use the vehicles for the purpose for which they were provided.

The police boss said the vehicles would be used for patrols, surveillance and general security operations for the benefit of Nigerians.

Abubakar, who has since returned to Abuja, handed over the keys of the vehicles to the Rivers Commissioner of Police, Mr Joseph Mbu, on behalf of other eight police commands in the Niger Delta Region. (NAN)