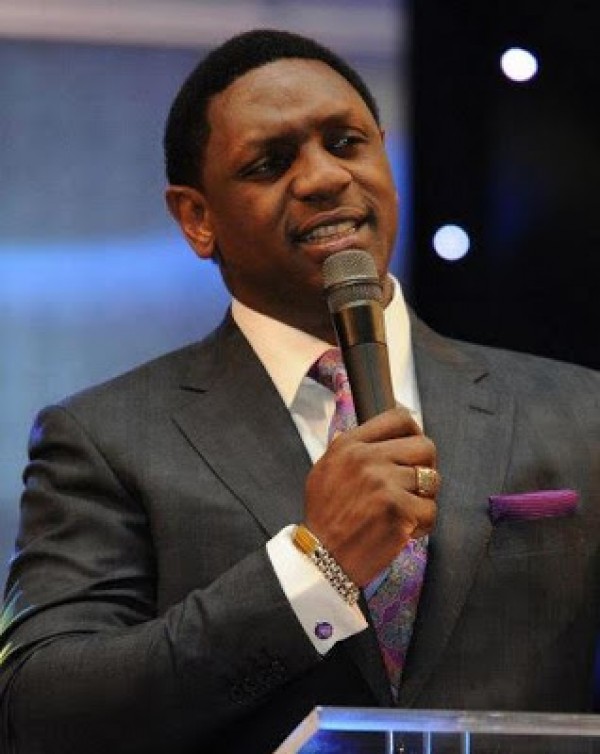 It was more of a disappointing Sunday service especially for those who had thronged the Commonwealth of Zion Assembly (COZA) in Abuja to listen to the senior pastor, Biodun Fatoyinbo, ‘confess his sins’ to members of his congregation.

To genuine worshippers, it was another Sunday to fellowship in God’s presence irrespective of the cloud of uncertainty that had enveloped the church and its General Overseer since on Thursday.

Last week, two ladies, Ese Walters and Franca E, came out in successive revelations to accuse Pastor Biodun of infidelity and sexual abuse. As expected, the news generated a lot of heated debates with many looking to Sunday, today, with the hope that the accused would deny or confirm the weighty allegations.

However, many a hope was dashed as the Pastor decided against addressing the scandal head-on as he told the fully-packed dome that “If anyone is accusing you, it is because they need what you have.”

Appearing not the least ruffled by the allegations and the backlash it generated, Pastor Biodun said “I know you have read things about me on the social media and people advice me not to talk, but ignore it”, he, however, said for the sake of his congregation, which he would not want to take for granted, the scandal would be addressed at a later date.

He also admitted that a lot of people attended the church service just to hear what he would say.

“Now read my lips” he said, “because I know there are people here that are not part of my church. We are going to speak but we are consulting so as to release a robust reply to all the allegations. One thing you can be assured of is that my wife and I love each other and at the right time, we shall respond”.

Pastor Biodun, however, likened his current travails to the adversity encountered by Joseph and Isaac in the bible on their way to greatness.

The theme of his message which centered on leaving life’s battles to God, might just be an indication that Pastor Biodun has no intention of engaging in public debate with his accusers on the allegation of sexual impropriety.

Meanwhile, in what may just be his biggest support yet since the scandal broke out, renowned American televangelist and prosperity preacher, Dr. Mike Murdock, has lent public support to Pastor Biodun on Twitter.

“#PastorBiodun Is One of The Most Integrity Leaders I Have Known. Attack..Is Proof of Divine Favor,” he wrote.