Israel’s defence ministry – used to demanding exacting standards in the field of battle – is seeking to boost a different type of performance by ordering supplies of Viagra for soldiers in the country’s armed forces. 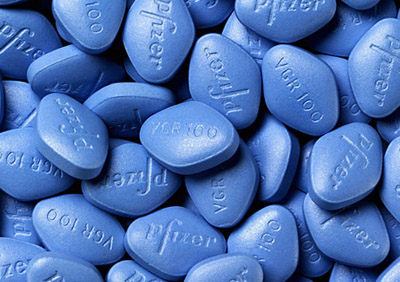 The ministry’s medical corps has placed tenders for 1,200 tablets of 100mg sildenafil citrate – the main ingredient of Viagra, a drug renowned for overcoming male sexual dysfunction.

It would be used to treat soldiers with sexual performance problems.

The medical corps’ role means the pills are being sought specifically for soldiers, rather than other personnel such as defence ministry employees, the newspaper added.

The capsules are on a list of 105 items being sought by defence chiefs normally more concerned with procuring the latest military hardware.

Other items on the list, which was published in the Israeli press by the government advertising bureau, include tyres, devices to warm the wounded and sweet chilli sauce.

The Israeli Defence Forces (IDF) are understood to have previously sought a Viagra-related drug, Cialis, to keep pilots awake when they are flying at high altitude.

That decision came after a study of 51 Israeli mountaineers who climbed Mount Kilimanjaro revealed that they suffered less from the effects of altitude sickness when they took the drug. Most of those taking it also managed to reach the summit.

Viagra was originally developed as a remedy for high blood pressure.