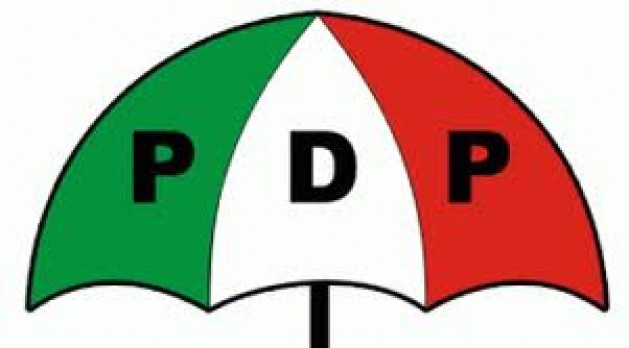 The PDP has concluded arrangements to conduct its chairmanship and councillorship primaries for local government election in Kwara on August 26 and 27.

The News Agency of Nigeria (NAN) reports that the election has been slated for October 26.

The party’s Publicity Secretary in the State, Alhaji Masud Adebimpe, made this known to the News Agency of Nigeria in IIorin on Sunday.

He said the party had nominated three aspirants from each of the 15 Local Government Councils where the election would take place to take part in the primaries.

He stressed that necessary machineries had been put in place to ensure hitch-free primaries, adding that all aspirants would be given level playing field.

Adebimpe restated the determination of the party to further improve internal democracy.

NAN recalls that the party had earlier slated the primaries for Aug. 22 and 23.

It explained that the postponement was to create room for more participation by members. (NAN)