Liverpool have rejected an offer from Barcelona for defender Daniel Agger, according to the player’s agent. 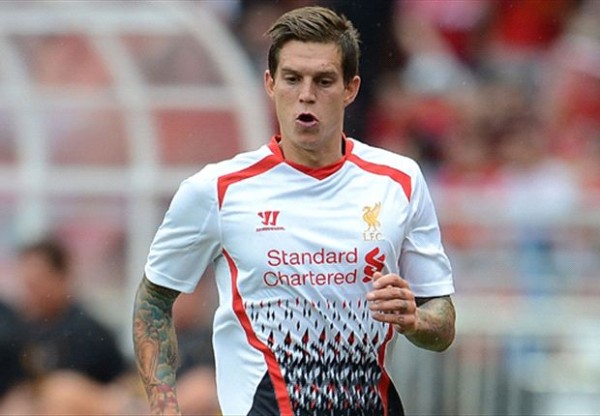 Barcelona have been linked with several English Premier League defenders in the off-season, and have submitted a bid of  €25 million for Chelsea centre-back David Luiz.

Chelsea have made it clear that the Liga champions are wasting their time, and now Agger’s agent, Per Steffensen, has revealed they have been thwarted again.

“We are aware that Barcelona have made an offer for Daniel that Liverpool have rejected,” he told reporters.

“Daniel has a contract with Liverpool for the next three years and it would be up to the clubs to agree a fee for his transfer in order for that to change.”

The Reds appear determined to keep the Denmark international, who has been made vice-captain at Anfield ahead of the new season.