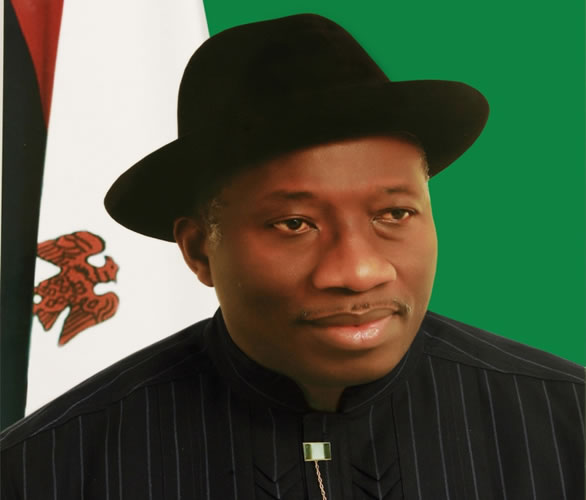 President Goodluck Jonathan will on Thursday, be conferred with the highest honour of the Republic of Mali, for his pivotal role in the restoration of peace and security in that country.

Minister of Information, Labaran Maku, said this while briefing State House correspondents on the outcome of the Federal Executive Council (FEC) meeting presided over by the President at the State House.

Maku said that Jonathan would be decorated with the honour in Abuja, by the interim President of Mali, Mr Diongunda Traore.

“The President of Mali, President Traore is going to be personally present here to confer the honour on our President.

“The honour is also in recognition of Nigeria’s active participation in the security operations in Mali which have rapidly stabilised the unity of Mali and as well secured the peace of the country.

“Mali is significant to Nigeria particularly under the Jonathan administration.

“Nigeria has done a lot in stabilising the situation in several West African countries cutting across countries as Cote d’Ivoire, Liberia and now Mali,” he said.

Maku noted that the successes recorded in the three African countries were due to personal leadership of President Jonathan as well as the support Nigeria had given to them.

The News Agency of Nigeria (NAN) recalls that following a coup d’etat in Mali on March 22, 2012, Jonathan had strongly criticised the development.

He had specifically said that Nigeria would support ECOWAS and other international organisations in taking decisive steps to restore democratic order in that country.

The leader of the coup, Capt. Amadou Sanogo, had handed over power to an interim government on April 13, 2012 following sanctions and intervention by ECOWAS.

Mali’s interim leader and former parliamentary Speaker, Mr Diongunda Traore, was given 40 days to organise elections in that country.

It will also be recalled that there was a report of a counter-coup in Mali on May 1, 2012, by forces loyal to the ousted President Amadou Toure.