Manager Jose Mourinho, Petr Cech and Frank Lampard are some of the top Chelsea stars that have visited Super Eagles ace, Kenneth Omeruo to wish him quick recovery from a keyhole surgery he underwent Wednesday for a shoulder complaint. 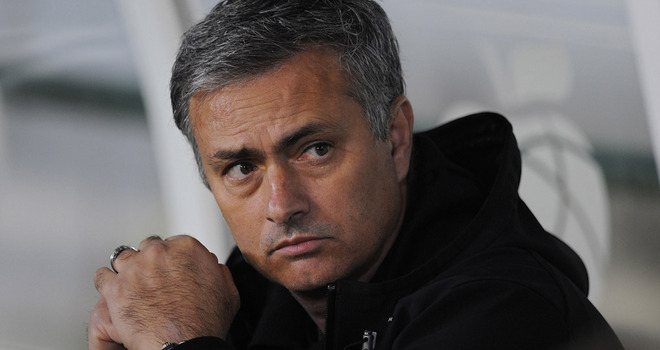 Omeruo’s adviser, Conleth Chika Akujobi told SportingLife that the youngster’s spirit was lifted after getting words of encouragement from the visitors. According to Akujobi, Blues goalie Cech told Omeruo he once sufferd a similar shoulder injury but overcame it.

Omeruo has since been discharged from hospital and has begun his rehabilitation towards recovery. Akujobi disclosed that the healing process won’t sideline Omeruo completely as he can move about and do light workouts; the former ADO Den Haag of Holland centre back was even at Stamford Bridge on Friday to watch the Chelsea U-18 play a game.

The Holland-based football agent confirmed that Omeruo would stay out of competitive football for about seven to eight weeks before he regains full recovery. “I can tell you that some Chelsea players and Coach Mourinho visited Kenneth to wish him well in the surgery he just did. Frank Lampard and Petr Cech are the other notable men that visited him.

“He said Petr Cech told him he had sustained a similar injury before and later recovered to return to active football. “Kenneth is calm about everything and very optimistic of coming back strongly as soon as he gets the green light of the medics,” Akujobi said.

The player hurt his shoulder during the FIFA Confederations Cup in Brazil and suffered a relapse of the injury during training at Chelsea recently. He won’t be available for next month’s 2014 World Cup qualifier at home to Malawi and could even miss the final qualifying fixtures should Nigeria advance to that stage.

The one-time Sunshine Stars of Akure defender returned to Chelsea after a loan spell at Dutch club ADO Den Haag, and was expected to be given a look-in by new Chelsea boss, Mourinho before the injury.