According to the Director of Public Affairs of the Nigerian Communications Commission (NCC), Mr Tony Ojobo, almost half of MTN subscribers switched to other networks during the recently introduced Mobile Number Portability (MNP) scheme. 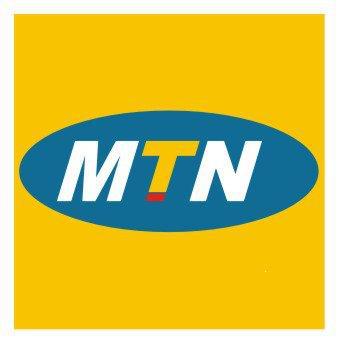 According to figures released by Mr Ojobo, MTN topped the losers table among an overall number of subscribers that switched service providers in the telecoms market with 49%; followed by Globacom with 23%,Airtel with 17%; while Etisalat came last on the losers’ table with 11%.