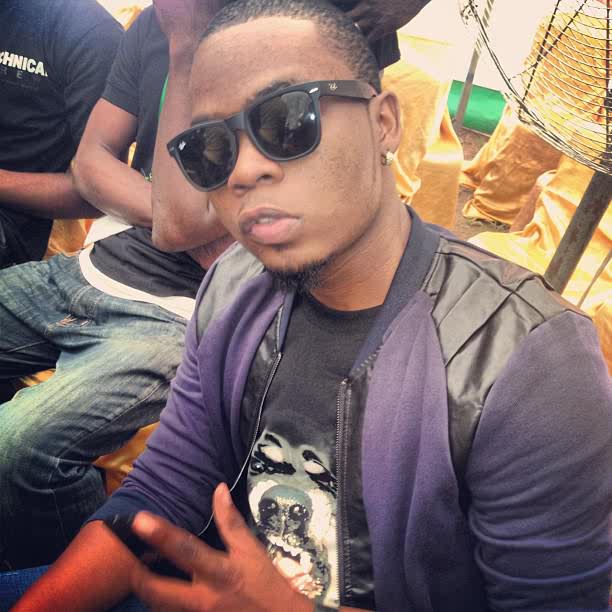 I came acros this open letter from a fan to baddo Olamide, I had to share it because I belive this fan speaks the truth. Read the open letter below: – I am a fan of yours and I have followed your growth from the days with Id Cabasa and the Coded Tunes crew, to your days under Toni Payne’s management. Parting ways with her was quite risky but I felt it was a move worth making as you needed a fully dedicated management to grow your career. That move paid off and you’re now better off for it. Pitching your tent with 1805 Entertainment, your immense talent and the void left by Dagrin’s demise meant only one thing – A top spot for you! I am glad you fit in perfectly. A bolder move to start YBNL Nation and you going ahead to drop your second album on the YBNL Nation/1805 Entertainment imprint was another risky move that still paid off. At that point, I knew the “god of music” was behind you. Though it wasn’t so surprising to see the street embrace the album cos of it quality street wise content, the rate at which the “butties” accepted you too was alarming. People preached the YBNL gospel and gladly talked about how good the album was. Even my cool friend Barr. Fola Alade became an advocate of “Razz being the new Cool”, no thanks to you. But while we where enjoying Jale, Street Love, Jesu O kola, Stupid Love, First of All, Ilefo Illuminati amongst other beautiful songs, dear Olamide, you unconsciously killed the album! Yes, you unfortunately killed it by releasing too many materials not so long after the album dropped and you shifted our attention off the album. To make matters worse, some of these songs were not half as good as the songs on the album and they also were not well promoted, Confession, Tonto Dike, Baddest Nigga That ever liveth, e.t.c. Needless to say that some were also really good, cos some of us still have Turn Up and Durosoke topping our playlists. Baddo, have you heard of the point of equilibrium? That’s the point when the law of diminishing return sets in. It happens to everything and everyone. In simple terms, it’s the point where you get to the peak, have nothing to extra to offer and the drop starts. To some, the drop might not be deep while to some, they would never rise to that point again. Unfortunately, this happens a lot in the music industry. While we agree that you are HOT at this moment and the inspiration is much, brother, please do not wear yourself out. Ma le ara e ni ere. Truth is when you saturate the market with too many materials, we get tired easily, we don’t pay full attention to them and the songs end up not getting as much love as they should. Keep recording, keep saving them in the cloud and don’t push too many songs within a short period. Let the fans yearn for more, let us savour the goodness of some of what you already have. On a final note, I love the way your personality is gradually evolving ‘cos building a brand of yourself should be beyond your music. I foresee a near future where corporate brands that want to connect with the streets would come to you, simply because you are the link between the streets and the corporate world. A celebrated grass to grace story. The true voice of the streets. Oremade, a Lagos-based marketing executive and entertainment enthusiast, can be reached via [email protected] or on twitter @seunoremade