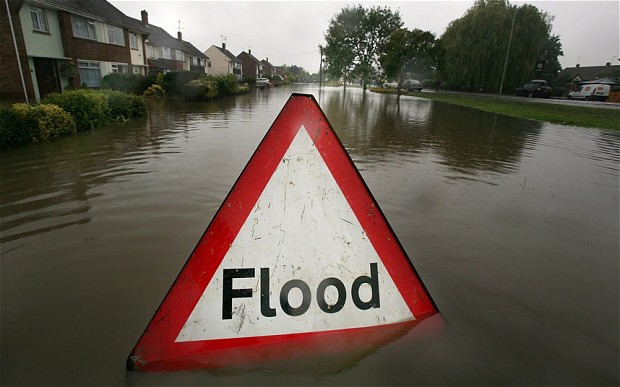 The National Emergency Relief Agency (NEMA), has released relief materials worth N10 million as assistance to victims of the recent flood disaster in Katsina State.

Alhaji Musa Ilallah, Coordinator of NEMA in North-West Zone presented the materials to Katsina State Government in Katsina on Sunday.

He said the materials were meant for distribution to recent flood victims in five local government areas in the state.

He named the Local Government Areas as Charanchi, Kankia, Daura, Zango and Mashi.

“NEMA provided the relief materials based on its assessment of the extent of the damage in the affected areas.”

The coordinator also said the gesture was to assist the victims whose houses, farms and other properties were ravaged by the flood.

Ilallah thanked God that no life was lost in the incident. He expressed sympathy with the victims and the state government over the incident.

He urged the State Government to ensure that the materials were distributed to the victims.

He assured that the items would be distributed fairly to the victims, including those affected by the collapse of Kankia Dam.

The items donated included: 600 bags of cement, planks, 100 bundles of roofing sheets, 100 bags each of rice, millets, maize and guinea corn, among others. (NAN)