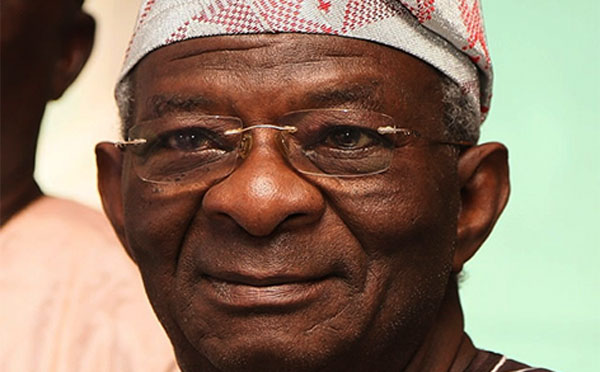 The Northern States Governors Forum on Tuesday commiserated with Gov. Babatunde Fashola of Lagos State over the death of his father, Alhaji Ibrahim Ademola Fashola.

The Chairman of the forum and Governor of Niger, Dr Babangida Aliyu, said on Tuesday in Minna in a condolence message signed by his spokesman, Mr Danladi Ndayebo, that the death of Alhaji Fashola was a big loss to the governor and the people of Lagos State.

The statement said that the death of Alhaji Fashola came at a critical time when his advice and guidance were required to address the myriad of problems confronting the nation.

The statement urged Gov. Fashola to be consoled by the fact that his late father lived a life of service to God and humanity.

It advised the governor not to be discouraged by his father’s death, but should forge ahead with the enormous task of repositioning Lagos State.

It said that the best tribute that Fashola would pay to his late father was to continue to touch the lives of the people of Lagos State positively like he had been doing since his assumption of office in 2007.

The statement prayed God to grant the deceased eternal rest and members of his family and the people of Lagos State the fortitude to bear the irreparable loss. (NAN)