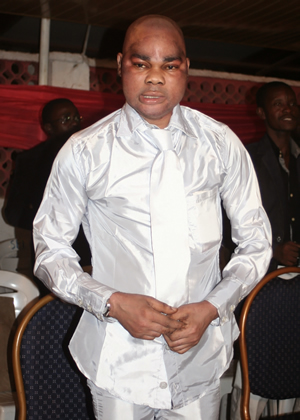 The spiritual father of Tope Alabi who was extremely rich, also left behind an all-white mansion located at Ipaja in Lagos.

Prophet Ajanaku to City People before he died…

“A lot of people who know me believe I don’t have a life and I am mysterious. That is why I decided I would also have a hobby which is my love for exotic cars.

I did that purposely so that everyone will be convinced I also have good taste like every other person. The kind of nature I have doesn’t value anything. So my love for cars is intentional. It is not a crime to drive exotic cars.