Aevin Dugas a 38-year-old social worker from Louisiana, holds the Guinness Record for the largest natural afro hairstyle in the world, with a circumference measuring an incredible 4 feet 4 inches (1.32 m).

The hairdo has taken over 14 years to grow to its current proportions, and although Aevin is really proud of it, she admits sometimes it can be pretty problematic.

She was inspired 14 years ago by an old photo of her mother sporting an afro and she traded her straight hair for afro which just kept growing and in 2010, she set a new world record for the world’s biggest afro, becoming an inspiration for black women to ditch relaxers and go natural.

Aevin’s hair draws attention wherever she goes, and while most people just ask her if it’s real, some can’t resist touching it to see for themselves. 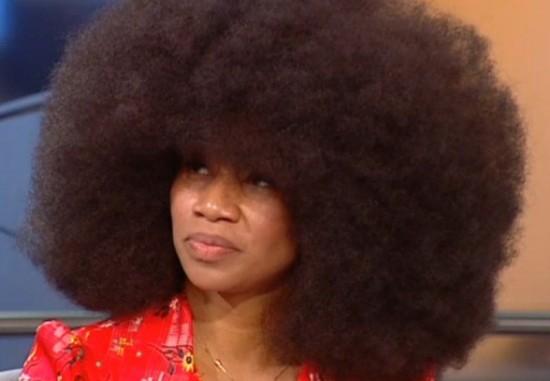 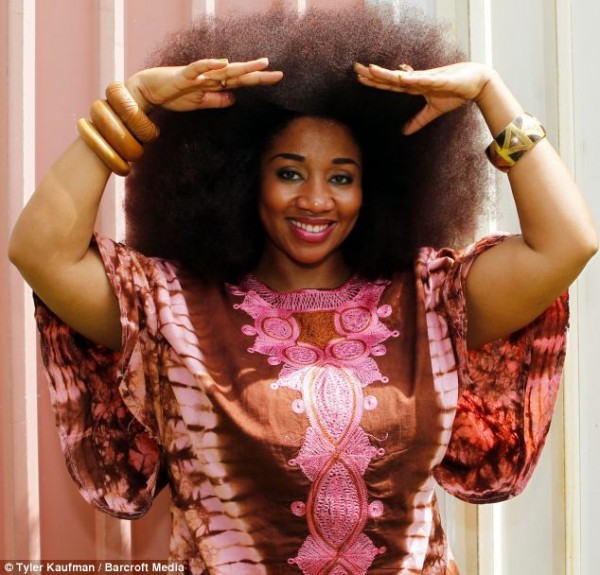