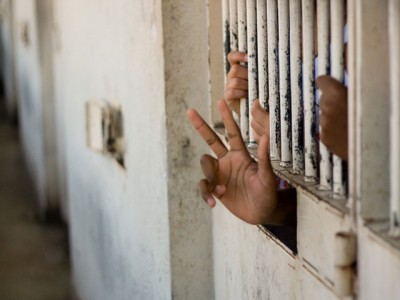 67 inmates were released on Friday by the Adamawa State Acting Chief Judge, Justice Nathan Musa, as part of the state government’s efforts to de-congest the prisons across the state of inmates.

Musa, who is the Chairman of the Committee on Prisons de-congestion, while addressing the inmates in Yola, the state capital, said the release was part of the committee’s mandate.

The acting chief judge further stated that another 16 inmates were released on bail by the committee.