Prophet Ireti Ajanaku’s who died in his sleep has been getting a lot of media attention, from the tale of his resurrection to the tale of his belonging to a cult. In his last interview before his death, he revealed that he was rejected by the Winners Chapel Bible school, when he enrolled. 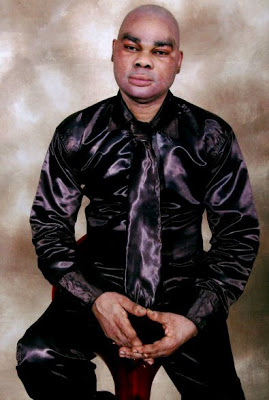 This is what he said:

“I actually tried to enrol, I went to Winners Chapel Bible School, myself and my wife some years ago. I told my wife she must not act like a pastor’s wife, I removed the clergy sticker on my car, we just put Mr. and Mrs. Ajanaku on all our documents like an ordinary people in bible school. All of a sudden, the first thing the lecturer said that day the moment he mounted the podium was that; ‘Mr. and Mrs. Ajanaku, your attention is needed in the office,’ when we got there, they told me that Papa called them that they should tell me that my work is not under them.

The workers also told me that their hands were tied and that they couldn’t do anything about it. I said I won’t give them their document in my possession, that if they liked they could return my money. Fortunately for me, they returned my money, I didn’t return what they gave me, to show the world that I went to the Bible school, but they didn’t allow me to stay,” he said.