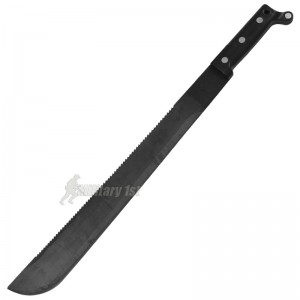 14-year-old son of the National President of the Amalgamated Union of Public Corporations, Civil Service Technical and Recreational Services Employees, Comrade Solomon Adelegan has been murdered in cold blood by yet to be identified killers.

Oluwaseyi Adelegan was said to have been murdered at his father’s residence in Aduralere quarters, Ijoka areas of Akure in the early hours of Thursday.

Oluwaseyi, a student of SS 1, who was home alone was macheted by the killers and was left to die there, but reports said he managed to crawl from the room to the sitting room but had no more strength to crawl further to the front door in order to raise alarm.

His siblings were reported to have found his dead body lying in the pool of his blood when they returned from the holiday lesson they were supposed to go for together, out of which the deceased opted for unknown reasons. They raised the alarm, attracting neighbours who could not render any assistance as he was said to be dead already.

The matter has been reported to men of the Ondo State Police Command, with investigations said to have started and the police vowing to bring killers of the innocent boy too book.