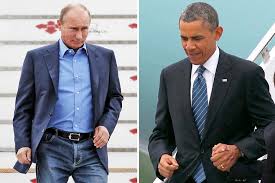 But Mr Obama will still attend the G20 economic talks in St Petersburg.

The former intelligence contractor has admitted leaking information about US surveillance programmes to the media.