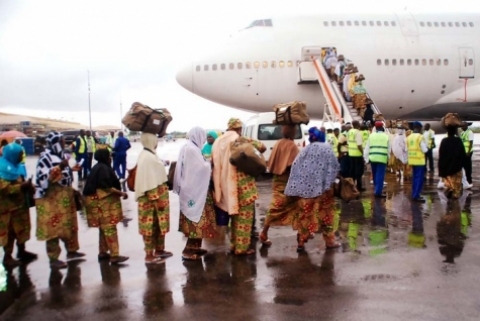 The Sokoto State Government has spent more than one billion naira on arrangements for the 2013 hajj, the Chairman of the Pilgrims Welfare Agency, Alhaji Muntari Maigona, said.

Maigona told the News Agency of Nigeria (NAN) in Sokoto on Saturday that more than N325 million was used to subsidise accommodation for 5,170 intending pilgrims, in Makkah.

The chairman added that part of the money was used for the payment of hajj fares for 300 intending pilgrims, who would be sponsored by the government.

delegation and the 102 members of the nine hajj sub-committees.

These sub-committees include those of publicity, media and security, among others.

The chairman explained that the agency had concluded arrangements to ensure the success of the hajj.

“We will start sending the passports of the intending pilgrims to the Saudi Consulate in Kano for visas on Aug. 27,” he said. (NAN)