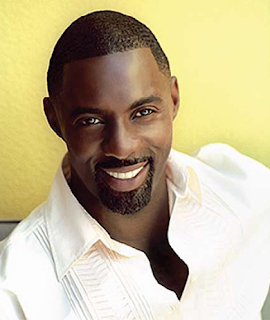 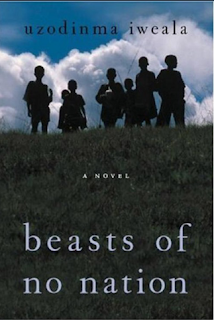 Uzodinma Iweala is the son of Minister of Finance Ngozi Okonjo-Iweala. His first novel, Beast Of No Nation, is being made into a film staring Hollywood actor Idris Elba. See press release below…

Red Crown Productions has set Idris Elba to star and Cary Fukunaga to direct Beasts of No Nation, an adaptation of Uzodinma Iweala’s bestselling novel.

The story follows the journey of a young boy, Agu, who, when civil war engulfs his West African country is forced to join a unit of mercenary fighters. Not only must Agu face the death of his father and disappearance of his mother and sister, but must also join a life of violence and brutality. Agu befriends a mute boy named Strika and together they face the crimes and hardships of war. Elba will play the lead role of Commander and he will serve in a producing capacity as well.

Beasts Of No Nation was packaged by WME Global, which arranged the financing and will make the domestic deal. IM Global’s specialty label Acclaim will make international sales at the Toronto Film Festival. Fukunaga has helmed Jane Eyre and Sin Nombre and is currently helming the HBO series True Detective. Elba is really hitting stride. He reprises his title role in a new season of Neil Cross’s celebrated detective series Luther, which premieres on BBC America in September, and he plays Nelson Mandela in Mandela: Long Walk To Freedom, which The Weinstein Company releases in November. He’s coming off the Guillermo del Toro-directed Pacific Rim, which is approaching the $400 million mark in worldwide gross.

“We fell in love with Iweala’s powerful narrative and Idris and Cary are a tremendous pairing,” said Red Crown Productions partner Lundberg. Said Fukunaga: “This project has been seven years in the making, so to say I’m excited to start shooting this — and with Idris Elba as lead — would be me trying to play it cool. Red Crown has real moxie standing behind this story.”

Both Elba and Fukunaga are repped by WME and managed by Anonymous Content. Elba is also with Headshell Management and Roger Charteris at UK-based Ken McReddie. Fred Toczek is his attorney while Fukunaga’s attorney is Michael Adler.