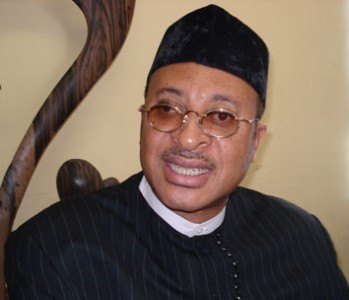 A political economist, Prof. Pat Utomi, on Monday said that a two-party system was best for Nigeria.

Mr. Utomi said this on the backdrop of registration of two new political parties by the Independent National Electoral Commission (INEC).

INEC on Friday announced the registration of two the Peoples Democratic Movement (PDM) and the Independent Democrats (ID).

INEC Secretary, A.C. Ogakwu, had said in a statement that the registration was in accordance with the 1999 Constitution (as amended) and the Electoral Act, 2010 (as amended).

Mr. Utomi said he recognised INEC’s constitutional power to register political parties; but said that a two party-system would be preferable for Nigeria.

“It is left for political actors to develop a convention for a two-party system,” he said.