The US will close a number of embassies and consulates, mostly in the Middle East, on Sunday in response to an unspecified threat, officials say. 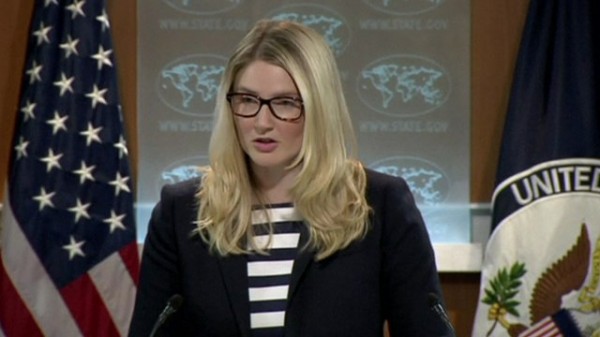 A state department spokeswoman said the order applied to any embassy or consulate normally open on Sunday.

In the Muslim world, Sunday is a work day. In other parts of the world US diplomatic offices are shut on Sunday.

Last year on 11 September, the US consulate in Benghazi, Libya, was attacked, leaving four Americans dead. Other embassies are routinely targets of protesters.

“We have instructed all US embassies and consulates that would have normally been open on Sunday to suspend operations, specifically on August 4th,” a senior state department official told the BBC.

“It is possible we may have additional days of closing as well.”

The official said the state department had “been apprised of information” leading it to these “precautionary steps… out of an abundance of caution”.

US Representative Ed Rogers, chairman of the House foreign affairs committee, told CNN the threat was related to al-Qaeda.

“It’s my understanding that it is al Qaeda-linked, all right, and the threat emanates in the Middle East and in Central Asia,” Mr Royce said.

An unnamed US official earlier told the broadcaster the threat was “credible and serious”.

CBS News reported that among those affected by closure would be the embassies or consulates in Bahrain, Israel, Jordan, Kuwait, Libya, Oman, Qatar, Saudi Arabia, Yemen, Afghanistan and Bangladesh.

Last year, the attack on the facility in Benghazi led to the deaths of US Ambassador Christopher Stevens, as well as three other US consulate staff.