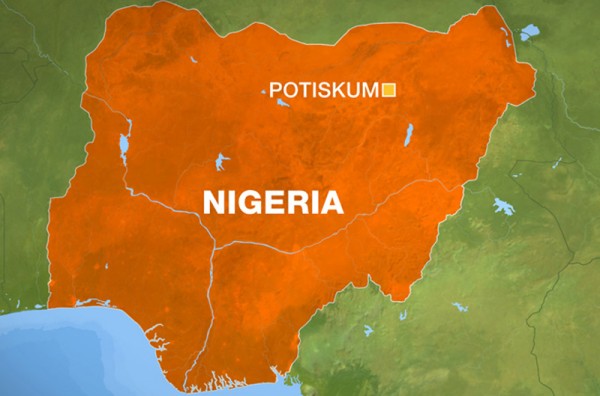 The 24-hour curfew slammed on residents of Potiskum in Yobe State by the Joint Task Force, on Wednesday, has been relaxed.

This latest directive was contained in a statement signed by the state’s JTF spokesperson, Captain Eli Lazarus.

He said the curfew was relaxed following the completion of the JTF’s special operations in Potiskum and its environs.

He, however, added that an earlier curfew of 10 p.m. till 6 a.m. imposed on the state is still in force.

“The JTF appreciates the patience and usual cooperation of the residents of Potiskum and the travelers through the major towns of the state,” the statement said.

The statement however, wished the entire Muslim ummah a happy Eid-El-Fitr celebration.