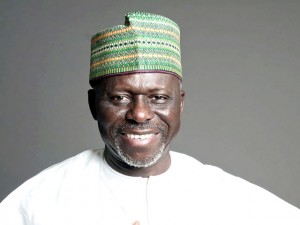 Captain Idris Wada, Kogi State Governor, has warned intending Muslim Pilgrims to the Holy Land from Kogi State to desist from acts capable of jeopardising their security and well-being while performing Hajj in Saudi Arabia.

Addressing the intending pilgrims in Lokoja on Sunday, Wada stated that the pilgrims were expected to behave well, by conforming to the Saudi laws.

He also pleaded with the intending pilgrims not to indulge in drug pushing and any other illicit activities, adding that those offences carry capital punishment in Saudi Arabia.

Hanging over this year’s Hajj is the SARS-like virus MERS which has killed over 50 globally. Researchers are yet to deliver a conclusive report on the virus, but research is still ongoing. It has also been said that the virus does not spread the way SARS spreads, and that there is no cause for alarm even as millions of pilgrims from around the world gathers in Saudi Arabia this October for Hajj.