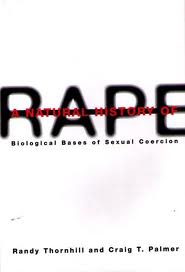 A 60-year-old woman has been séxually assaulted by her 27-year-old son, an Ado-Ekiti Magistrate Court in Ekiti State heard yesterday.Akintunde Omotehinde is currently in prison custody for defiling his mother, an incident which led her to be hospitalized.Prosecutor revealed that the young man performed this evil act on the 23rd of August in Ajebamidele Area of Ado-Ekiti.

He added that on the same date, the accused assaulted and inflicted injuries on one, Isiaka Ojo, who attempted to separate him from his mother during the act.

The magistrate, Mrs Patricia Ajibade, ordered that the accused be remanded in prison custody, pending the DPP’s legal advice and adjourned the case till October 16.