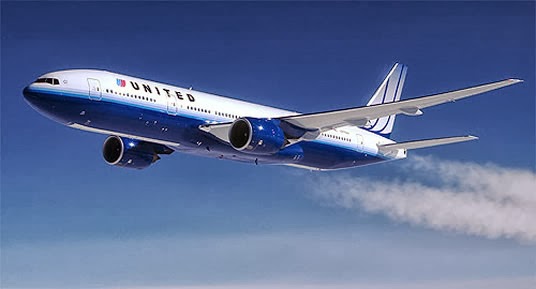 Benedict Sylvester Igwedike died in the air after the flight left Lagos according to the Houston Police Department. Mr Igwedike was found dead in his seat on United Flight 143 which arrived at George Bush Intercontinental Airport yesterday Tuesday September 24th.

Houston police say they are awaiting autopsy results to determine the exact cause of death, according to a press release.