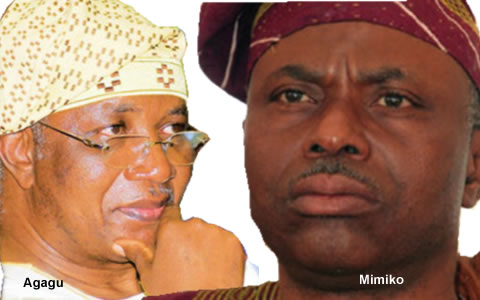 The death of former governor of Ondo State, Dr Olusegun Agagu has been described as “most shocking” by his successor, Dr. Olusegun Mimiko.

In a statement by the State Commissioner for Information, Mr Kayode Akinmade, Gov. Mimiko expressed disbelief at the passing of Mr Agagu, who slumped and died in his house on Friday at the age of 65.

“This news, to say the least, is most shocking and very hard to believe. It is most unfortunate and indeed a great loss.” The brief statement read.

Mimiko prayed God to grant the bereaved family of the deceased the fortitude to bear the loss.