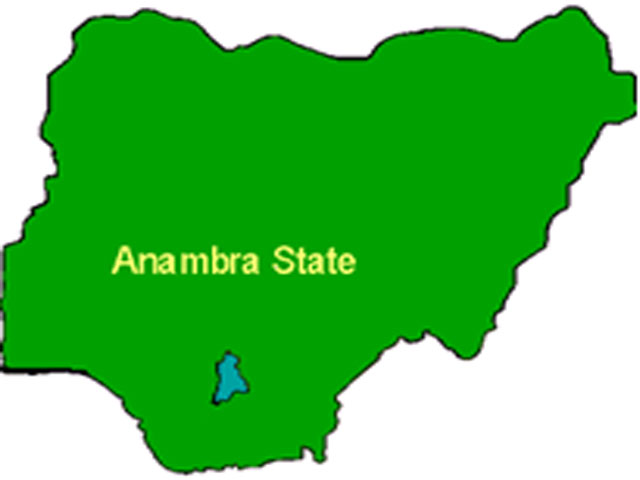 The Independent National Electoral Commission (INEC) has given the Peoples’ Democratic Party, PDP, up till September 17 to submit the name of its candidate for the November 16 Anambra governorship elections.

The PDP currently parades two candidates; Tony Nwoye and Senator Andy Uba as its candidates after they both emerged from parallel primaries conducted by two different state executive committees of the party.

While INEC recognizes the Ejike Oguebego faction that produced Uba as its candidate, it however faulted the process that produced him as it did not witness the primaries as mandated by law.

The national leadership of PDP, however, recognizes the Ken Emeakayi faction which produced Nwoye and had on August 29th forwarded his name to INEC, but the electoral umpire has reservation in collecting his nomination form.

In a letter signed by its Secretary, Mrs. Augusta C. Ogakwu, the INEC gave PDP up till September 17 to resolve the stalemate.

Although other parties participating in the Anambra elections do not have issues with their candidates, the letter was nonetheless copied to them.

The letter reads: “Following the conclusion of party primaries on September 2, 2013, political parties are reminded on the following procedures for submission of the list of candidates each political party proposes to sponsor at the election:

“The list should be accompanied with a covering letter duly signed by the National Chairman and National Secretary of the political party together with the affidavit of personal particulars of each candidate duly sworn before the prescribed Commissioner for Oaths.

“All submissions to the commission shall first be made to the Department of Elections and Party Monitoring for clearance at the headquarters of the commission at Maitama, Abuja, on or before September 17, 2013.

“No submission made to the commission later than 6.00pm on September 17, 2013 shall be accepted.

“Political parties are particularly advised to note that where there is a court order in respect of the nomination of any candidate the political party shall be guided by the order at the time of submission.”