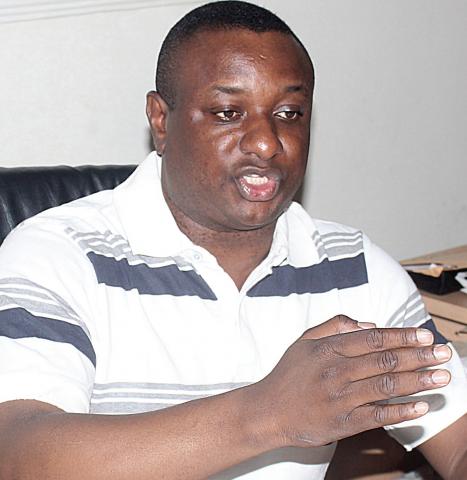 Reports in a section of the media that the All Progressives Congress (APC) has adopted radical lawyer, Festus Keyamo, as its candidate for the forthcoming bye-election into the vacant Delta Central Senatorial District seat has been described as misleading by the party’s interim National Vice Chairman, South-South, Chief Tom Ikimi.

Ikimi, who expressed the party’s regret over the sudden and untimely death of the Senator representing Delta Central at the National Assembly, Pius Ewherido in June, said neither the Senate nor the Independent National Electoral Commission had declared the seat vacant.

He said it would be misleading for anyone to claim that he had been adopted for the senatorial election.

Ikimi made these views known in a resolution adopted after a meeting of the defunct Action Congress of Nigeria, Congress for Progressive Change and All Nigeria Peoples Party – the three parties that merged to form the APC.

The resolution stated, “Barrister Keyamo was not adopted by the party. The only organ that has been put in place for the APC so far is the interim National Executive Committee, led by Chief Bisi Akande as National Chairman. I serve in the committee as National Vice Chairman (South-South).

“The party is in the process of putting in place state harmonization committees in the 36 states of the federation, thereafter membership registration will commence nationwide, leading to the holding of congresses at the unit, ward, local and state levels. A special case was that of Anambra State recently where membership registration was conducted by the APC across the state to enable the party hold direct primaries to elect a candidate for the governorship election slated for November this year.”