I have had two most embarrassing moments. The first one was back then when I was in the university. I was sleeping on the bed with my legs wide open. 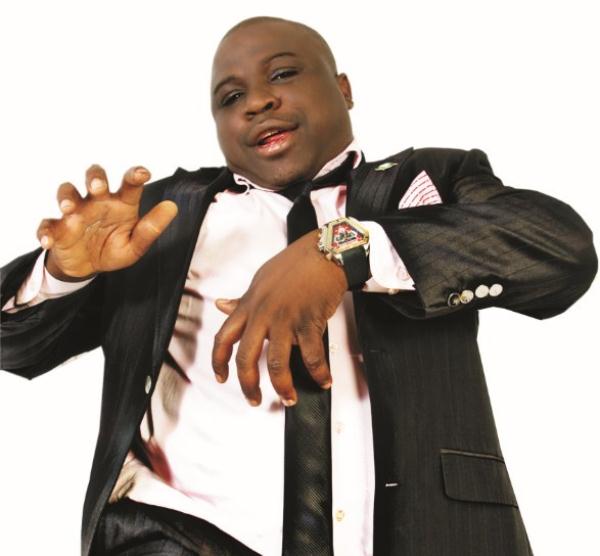 I didn’t know my trousers were torn and my ‘Mandela’ was free. My room mates girlfriend knocked and I was feeling too lazy to open the door so I shouted and told her to come in.

She came in with two of her friends, all females. My room mate came in about five minutes later to tell me to ‘park’ well because my ‘Mandela’ was free in the open.

Professionally, I have been embarrassed as well. I had a concert for Star in Ejigbo, Lagos and I drove to Ejigbo in Oyo State and started looking for the venue of the concert only to realise that the event was actually in Lagos!