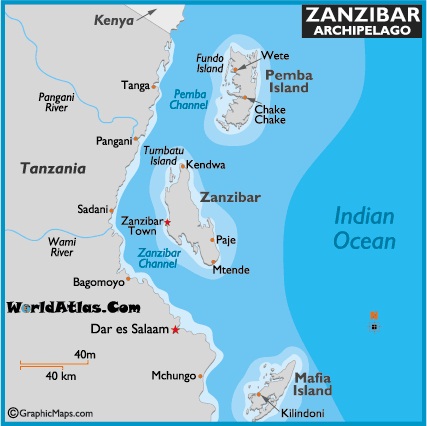 A Roman Catholic priest was hospitalized on September 13, 2013, Friday after acid was thrown at him in Zanzibar.

The incident in the semi-autonomous, mainly Muslim islands of Tanzania follows warnings by President Jakaya Kikwete that religious tension threatens peace in the nation of 45 million people.

“He sustained burns in his face and shoulders. The acid burnt through his shirt,” the spokesman said.

He also added that the priest was admitted to a Zanzibar hospital for emergency treatment.

Two Christian leaders were killed in Zanzibar earlier this year in separate attacks and there have been arson attacks on churches.

A separatist group in Zanzibar, Uamsho (Awakening), has been blamed by some but authorities have not linked the group with the violence.

Uamsho wants the archipelago to end its 1964 union with mainland Tanzania, which is ruled as a secular state, and wants to introduce Islamic Sharia law in Zanzibar.

Police said no suspects had been arrested following the attack on Priest Mwang’amba, who is of Tanzanian origin, and the motive was unclear.

“An investigation has been launched following this incident. At this point we have made no arrests and it is unclear who carried out the attack,” said Mhina.

It would be recalled that Friday’s attack came a month after two British teenage girls were victims of a similar acid attack in Zanzibar. A radical Muslim preacher wanted for questioning over that attack was shot, as he fled police trying to arrest him.