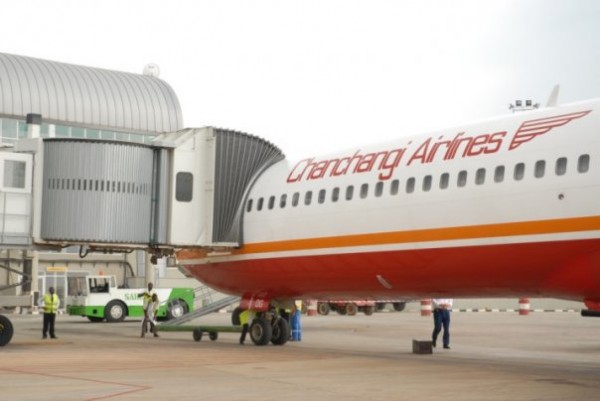 Mr Olu Balogun, the Group Public Relations Manager of the airline, told newsmen in Lagos during the inaugural flight, that Yola route remained viable for the airline.

He said that the operation became inevitable as a result of the acquisition of a Boeing 737-500 aircraft.

He said that a number of passenger-friendly services would be introduced as part of measures aimed at repositioning the airline to meet future challenges.

Balogun thanked all the agencies and management team of the airline for their understanding during the its trying period.

He said that the airline had also brought succour to air travellers in the region.

Adamu urged the management of the airline to regularly schedule flights to Yola International Airport, so that passengers would have confidence in its operations.

He also advised other airlines to schedule flights to Yola Airport as a result of the high passenger traffic on the route.