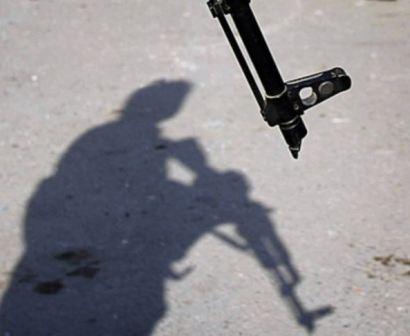 The Chief Medical Director of the Federal Medical Centre, Azare, in Bauchi State, has been shot and killed by armed gunmen on Saturday, police said.

The FMC chief, Musa Mohammed, was shot and killed, along with Muhammadu Manu, the District Head of Yame Community in the Dambam Local Government Area of Bauchi State.

“Mohammed along with Alhaji Manu was shot dead in Yame town at around 10.30 p.m. on Saturday,” he said.

The police spokesman said investigation into the killings had begun, but added that no arrest had been made.

The late medical practitioner was ambushed on the Azare-Dambam road by the suspected assailants, who took him to Yame town before killing him and the district head.

Until his appointment as the CMD of the centre, Mr. Mohammed was Chairman of the Bauchi State Primary Healthcare Development Agency.