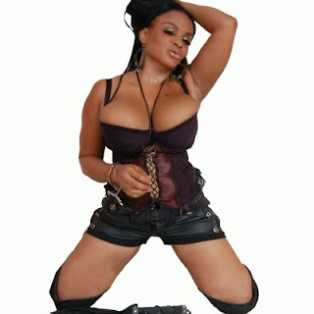 Queen of controversy, Cossy Orjiakor obviously wanted to get some attention as usual, by tweeting about a proposal that obviously didn’t happen.

“Its been a crazy week.. Last night was Hmm… Story.. Story… He went down on his knee with a ring.. Not diamond.. Can this be real..”

Cossy abeg wake up jooor, his ring fell and he knelt down to pick it up!!