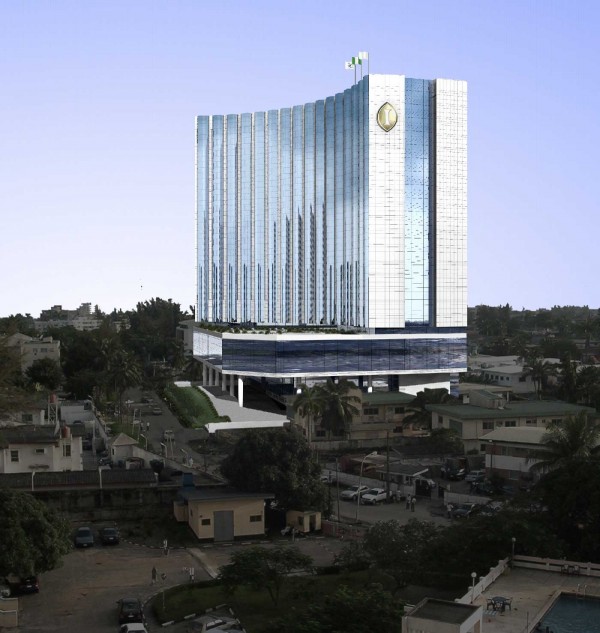 The hotel located at Kofo Abayomi Street, Victoria Island, Lagos, is a 23-storey building with 358 rooms, 37 suites and a presidential suite.

Fashola said the new hotel showed that the economy of the country was witnessing growth daily but without corresponding employment.

According to him, “The new sector is the tourism sector. This is the only virgin sector in the country, and it will help address the challenges of unemployment in the country.”

The governor noted that the new hotel had helped to create new 650 direct jobs in the state, adding that with the construction of more hotels and hospitality outfits, more direct jobs would be created as well as numerous indirect jobs.

Chairman, Milan Group, Ramesh Valechha said the hotel will change the landscape of Lagos and boost the hospitality industry in the state.

He noted that the Memorandum of Understanding, MoU, for the project was signed on March 31, 2004 while it took two years to complete the design work before the conceptualisation of the project began.

He revealed that the Lagos State Government, Skye Bank and Wema Bank were supportive of the project.

According to Valechha, building of the hotel cost over N30 billion, while 650 jobs were created for Nigerians.

The unveiling ceremony was attended by the Governor of Central Bank of Nigeria, CBN, Mallam Sanusi Lamido Sanusi; Oba of Lagos, Oba Riliwan Akiolu 1; ex-governor of CBN, Joseph Sanusi, and other dignitaries.