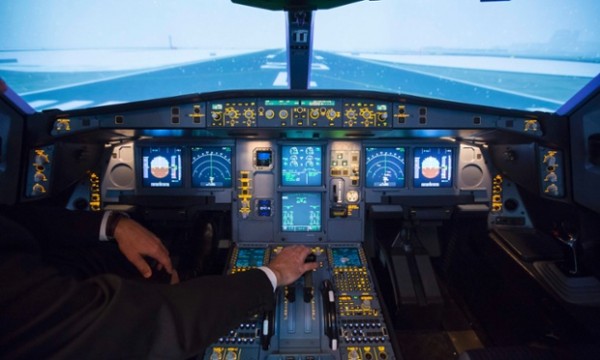 The 19 male and one female pilots had earlier been trained for their Private Pilot License, PPL, in South Africa by the Office of Special Adviser to the President on Niger Delta Affairs.

The delegates are the first batch of pilots trained under a special scheme in South Africa by the office of the Special Adviser to the President on Niger Delta Affairs.

This is exclusive of another batch of 10 pilots that will be sent to the CAE Aviation Academy at Oxford, United Kingdom.

Speaking at the pre-departure orientation ceremony for the pilots, Special Adviser to the President on Niger Delta Affairs, Mr. Kingsley Kuku, said over 200 professionals will be trained in the aviation sector to meet the needs of the critical sector.

Kuku, who noted that his office was already collaborating with the relevant aviation agencies to also train air traffic controllers, aeronautical engineers and other professionals critical in promoting air safety, said: “The training in Germany will be for 14 months, as the pilots will be equipped to fly the modern Boeing 737 Next Generation aircraft used by most countries in the world.

“The training programme is unique because it is the first time the Nigerian government is training such large number of youths as key professionals in a strategic sector as aviation.”

He said the training of the pilots will address manpower needs in the aviation sector, which has been dominated by foreigners.

He added that his office was partnering with some domestic airlines to facilitate job opportunities for the pilots upon completion of their training in Germany.

He therefore urged the delegates to take their training seriously such that airlines both domestic and foreign will be struggling to engage them on account of their proficiency in handling modern aircraft.

He described the pilots as the next generation of aviation professionals that will take the industry to the next level.

“These pilots are proceeding to Lufthansa Pilots Institute in Germany and will return with the type rating of the most popular and latest commercial aircraft. I therefore call on industry stakeholders, some of whom are here today, to step up and book for them early.”