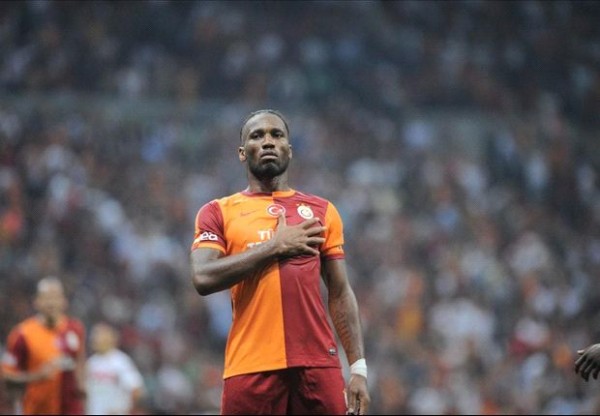 “Madrid are a great club with some great players. Football is a game of 11 against 11 on the pitch, though, so why would we not be able to spring a surprise,” he was quoted as saying by AS.

“We can make our fans go crazy with the way we play. I remember last year when the Madrid players were in shock. They all told me that our fans are crazy and I think the Galatasaray supporters are the best.

“I hope that they will cheer us on against Madrid and we want to repay them with a good result.

“It would only be normal if we finished third or fourth in our group, but anything can happen in football. I believe in this team.”

Galatasaray will also have to deal with Juventus and Copenhagen in Group B.