Former Brazil international Ronaldo has insisted that Gareth Bale cannot afford to put in any below-par performances for Real Madrid as the club’s fans will expect him to be on top of his game every match following his €100 million move. 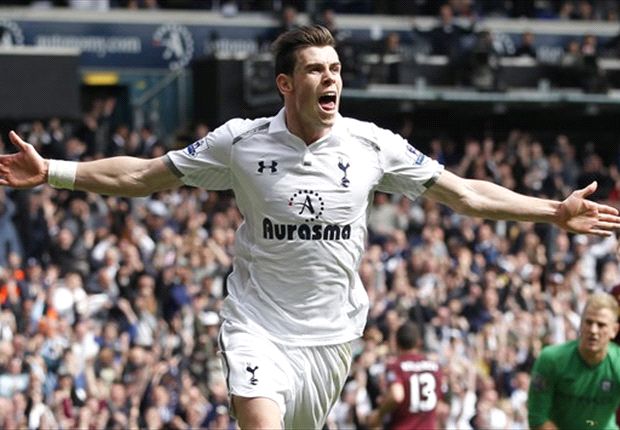 The Welshman completed his world record transfer from Tottenham to Madrid on Monday and Ronaldo has warned the 24-year-old that the pressure will be immense.

“It is only normal that, whenever he puts in a poor performance, the fans will remind him that the club paid €100m for him,” Ronaldo told Radio Barcelona.

“I can only recommend to Bale that he does not let his price tag become an obsession.”

Ronaldo also had his say on Neymar’s summer move to Barcelona and believes that his compatriot will become a better player at the Catalans.

“Playing in Europe and for Barcelona will benefit Neymar.  He will learn a lot in Spain,” he continued.

“Teaming up with [Lionel] Messi will make him a better player. It will be good for Brazil’s national team, too. Brazilian players coming to Europe tend to do well.”

Neymar has so far made five official appearances for Barca, scoring once.