If you’re unlawfully sacked you can sue your bosses. Jenny did & won 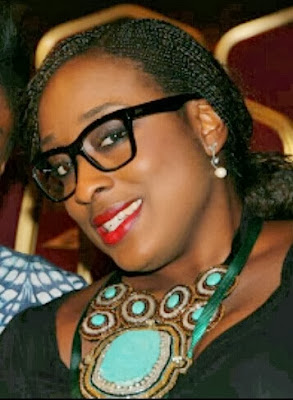 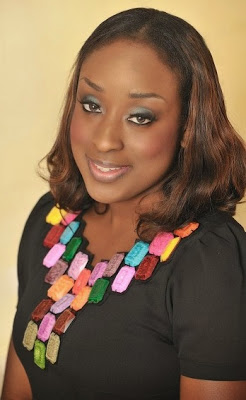 People get sacked indiscriminately in this country and they don’t know that they can actually sue and get compensated. Jennifer Adighije Okolo, the creative director of House of Silk, sued her former bosses and won. According to a report by Maestro Media an Industrial Court sitting in Ikoyi, Lagos gave a ruling in favour of Jennifer against her former employer, Helios Towers, a telecom firm.

In the court ruling, the Telecom firm would need to pay, Jennifer Adighije-Okolo N13.55 million for unfairly terminating her employment. Jennifer before the sack was the company’s Head of Operations & Planning.

The Company had terminated their former employee’s appointment for what they had termed poor performance (performing below par), Jennifer not satisfied with how she was sacked had taken the company to the Industrial Court, Ikoyi, Lagos seeking for redress. The end result of the case is her winning #9 Million which is the sum total of her salary from between February 1, 2010 to January 31, 2012. Apart from the #9 Million, the defendant would also be paying the claimant another #4.5 Million for damages and also awarded in the claimant’s favour is another #50,000 cost.


According to Jennifer, she had been graded excellent by her immediate boss in her yearly appraisal, only for another appraisal body (the management review team) to have given an appraisal of below average, consequent upon which her appointment was terminated.

In his Judgement, Justice O. Abaseki-Osaghae said – The claimant testified as the only witness in support of her claims. She also stated that her performance was very much appreciated by the defendant that when there was a job rotation, she was asked to take charge as Head, Operation/Planning in September 2009. That all through her employment with the defendant, she was conscious of her personal objective with the defendant company, which she knew would form the basis of her rating in the annual appraisal.

“It is the law that an employer is not bound to give reason for terminating the appointment of its employee but where the employer gives a reason, the law imposes on him a duty to establish the reason to the satisfaction of the court.

“I find that the said management review team was acting out a script when, spitefully, maliciously and without any basis, wrote on the claimant’s appraisal form ‘Below expectation’ and recommended that her appointment be terminated.”

The court upheld the claimant’s position that she was entitled to compensation, since she signed the restrictive covenant, not to work for any other telecommunication company, until after two years of her leaving the company.   “She has kept to this covenant. I, therefore, award the sum of N9million as compensation being her salary for two years from January 2010 to January 31, 2012 pursuant to section 19 (d) of the National Industrial Act, 2006.