59-year-old TV legend/actress, Oprah Winifred who has been dating 62-year-old Stedman Graham for nearly 30years said she’s sure she will leave the world as a woman who ‘never got married’. 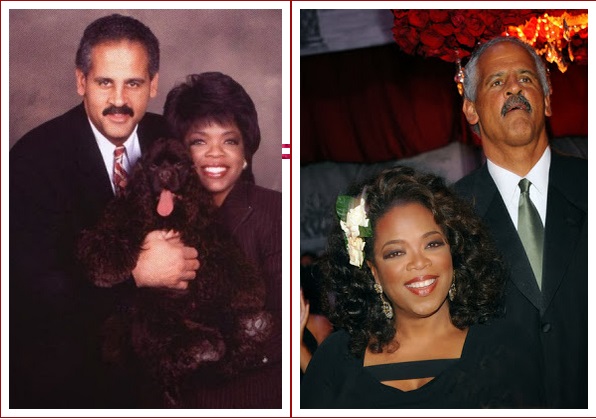 The Billionaire mogul when asked if she will leave this earth as a never-married woman said:

“I think that it’s interesting that you would ask it because I thought about it again at Tina Turner’s wedding,” Oprah revealed, referring to the singer’s July nuptials.

“Because Tina was like, ‘Oprah, you need to do this. You need to do it,’” she continued. “And I was just thinking, ‘Well, OK, would things really be different?’ And no, I don’t think so.”

“If you ever interviewed him, he would tell you that had we married, we would not be together today,” Oprah said candidly of Stedman. “Because he’s a traditional man and this is a very untraditional relationship. And I think it’s acceptable as a relationship, but if I had the title ‘wife,’ I think there would be other expectations for what a wife is and what a wife does.