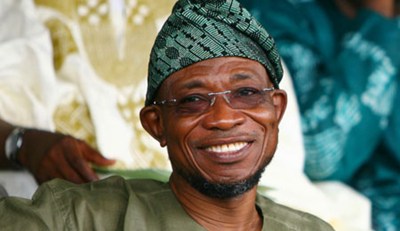 The Osun Government on Friday in Osogbo said it had approved the proscription of all paramilitary clubs and associations in all secondary schools in the state.

A statement signed by the Secretary to the State Government, Alhaji Moshood Adeeoti, said Gov. Rauf Aregbesola of Osun also banned all paramilitary training in all of the state’s secondary schools.

“The ban becomes imperative in view of the alarm raised by the Nigerian Army Headquarters over the criminal activities of some members of these clubs and associations, as well as some cadets.

“The alarm came about in view of the use of army green uniforms by these cadets.

“This development does not augur well for the current security situation in the country as these cadets can be recruited by criminal elements to carry out heinous crimes,” the statement added.

The News Agency of Nigeria (NAN) recalls that the National Cadets Corps was established in 1961.

The corps was established with the aim of training youths in secondary schools on minor regimental activities. (NAN)