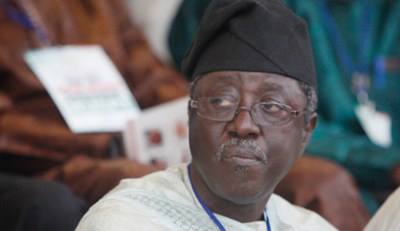 Gov. Jonah Jang of Plateau state on Wednesday dissolved the caretaker committees of the 17 Local Governments Areas and appointed interim administrators to manage them.

The Commissioner for Information and Communication, Abraham Yiljap, announced the dissolution when he briefing newsmen in Jos.

Yiljap said the action was part of the build-up for the local government elections slated for Dec. 7.

“Gov. Jonah Jang has approved the dissolution of management committees of the 17 Local Governments of the state.

“We have seen it as a government to take further step to concretise our plans and commitment to the people of Plateau and to conduct free, fair and credible local government elections.

“This step taken will give a level playing ground to all actors seeking offices at the local governments.

The commissioner said that the Deputy Governor, Ignaitius Longjan, met with the outgoing caretaker committee chairmen on behalf of the governor on Wednesday to bid them farewell.

“On the other hand, Jang has approved the appointment of interim administrators for the 17 local governments,’’ he said.