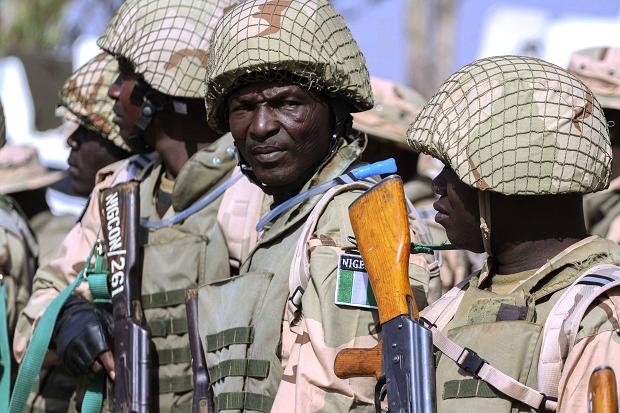 The Federal Government has ordered the immediate deployment of troops to hot spots in Nasarawa State.

Brigadier General Ibrahim Attahiru, Director of Army Public Relations, who confirmed the deployment on Wednesday while speaking with journalists in Abuja, said the troops will provide assistance to the police.

An unknown number of people have died while several thousand others have been left homeless after their houses were razed in the violence which is now in its sixth day.

Information Nigeria reports that the state House of Assembly on Monday called for the declaration of a state of emergency in the state following the bloodbath.