Two years after the sad loss of Nigerian rapper Mc Loph in a trajic vehicle accident, His Mother , Mrs Obiajulu has passed on. 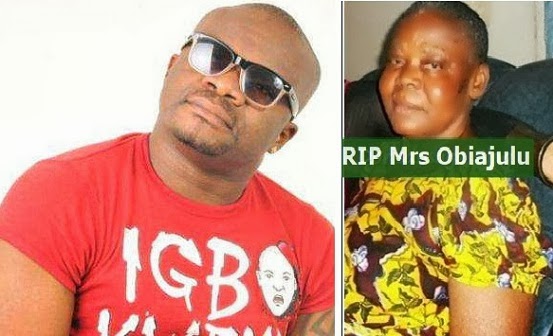 She died a few days ago in a private hospital in Enugu.

Late Mc Loph died on the 14th of Sept., 2011 on his way to his home town to prepare for his forth coming traditional marriage alongside his elder sister.

His fiancee who was in the car with them survived. She later gave birth to their son, few months later. RIP Mama.