On Thursday, Hannah Upp, a teacher from Maryland, was found unharmed after family and friends reported her missing two days earlier. 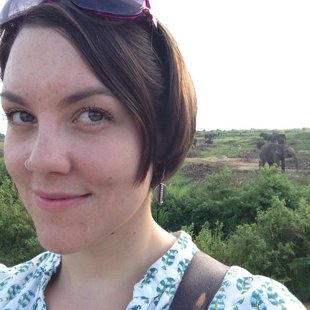 Upp’s disappearance was all too familiar. Five years ago, she sparked a New York City-wide search after she vanished at the start of the school year.

At the time, Upp, then 23 and a Spanish teacher, went for a jog near her apartment, and three weeks later, was found by a ferry crew; she was badly sunburned and floating in the Hudson River.

She had no memory of the three weeks, nor did she remember how she ended up in the murky water. Trauma experts believed that she suffered from a rare disorder known as dissociative fugue.

The sudden and spontaneous amnesia is characterised by a loss of identity, coupled with prolonged, seemingly directionless wandering.